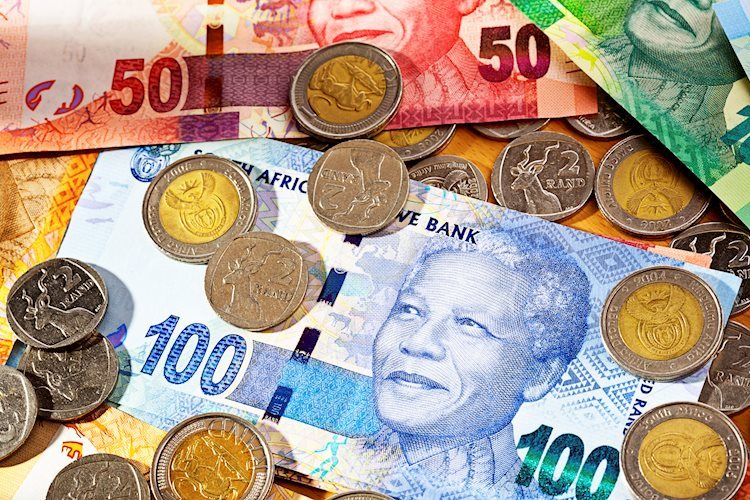 The South African central bank (SARB) hiked the key rate by 75 basis points to 7%. The Rand is set to remain supported by the central bank, economists at Commerzbank report.

Tight vote and the rate outlook did not seem particularly hawkish

“The SARB’s decision in favour of the third consecutive 75 bps rate step was tight as expected: two of the five board members voted for a smaller step of 50 bps.”

“Even though the SARB adjusted its rate outlook to the upside, it was apparent that just as before the model-based rate level for late 2022 (as well as for consecutive years) was lower than current levels. The levels signal only moderate future rate hikes, about 25 bps for 2023 and less than that for consecutive years. That is likely to have caused disappointment. The SARB also adjusted its growth and inflation projections.”

“The SARB is likely to remain an important pillar of support for the Rand, but in view of still insufficient reform progress in important areas and difficult global financing conditions, its job is not getting any easier.”

DOGE coin technical analysis: Bullish.
GBPUSD having a volatile couple of hours of trading
WTI crude oil settles at $79.98
Here’s where the jobs are for November 2022 — in one chart
The Fed’s path to a ‘Goldilocks’ economy just got a little more complicated