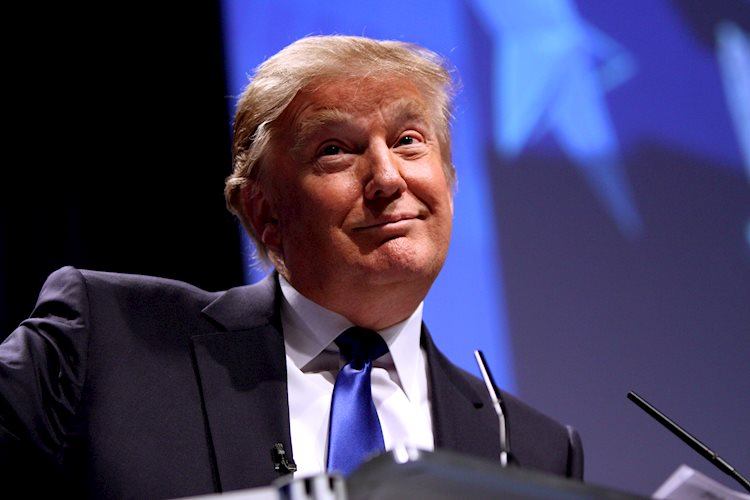 Former President Donald Trump is considering launching a third bid for the White House this month. This could be a significant feature in financial markets considering, for one, Trump’s stance on China and his general protectionist playbook that roiled markets during his previous term that ended on January 6, 2021. One source familiar with Trump’s plans said he intends to announce his re-election campaign shortly after Tuesday’s election.

A Trump run could mean a rematch of the 2020 Biden-Trump election. It is worth noting, in a stark departure from a tradition whereby American presidents refrained from talking about the value of the American Dollar in order to avoid shaking up global markets, the 45th president of the United States regularly tweeted that he wanted the USD on the weaker side.

Payrolls and wages blow past expectations, flying in the face of Fed rate hikes
Here’s where the jobs are for November 2022 — in one chart
NZD/USD conquers 0.6400 amidst a risk-off mood, post US NFP report
The key technical levels in play before the US jobs report
Dollar Selloff Continues as China Eases Restrictions, RBA and BoC To Hike This Week