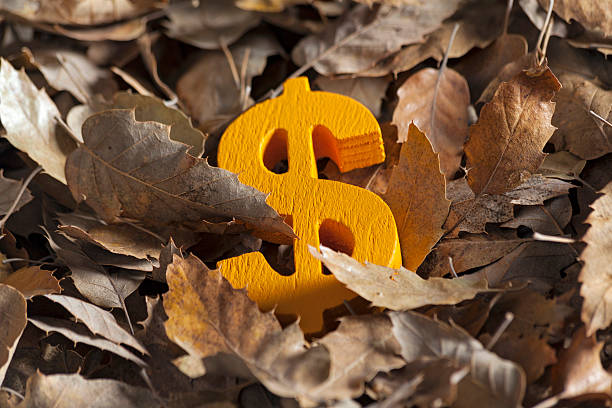 Dollar is back under some selling pressure today as 10-year yield dips back below 4% handle. Broad risk sentiment is also mildly positive. European majors are generally weaker too, together with Canadian. Yen rebounds on falling yields, but it’s outshone by New Zealand Dollar. Kiwi is supported additionally by buying against Aussie, which is also firm after today’s RBA rate hike. 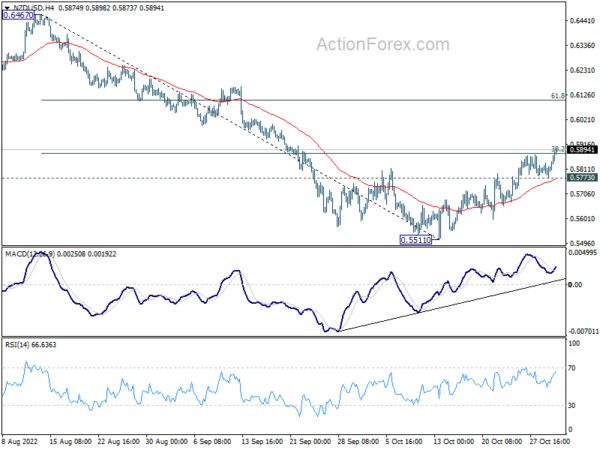 ECB Lagarde: We are not done with tightening yet

ECB President Christine Lagarde said in an interview, “Inflation is still far too high in the euro area as a whole… Higher energy and food prices are still the main drivers of price increases. We are increasingly seeing that these higher energy costs are feeding through to more and more sectors in the economy.”

“We expect to raise interest rates further to make sure that inflation returns to our medium-term target of 2% in a timely manner,” she added.

“Since July we have raised interest rates by 200 basis points – the fastest increase in the history of the euro,” she said. “But we are not done yet. We will decide on future policy steps meeting by meeting, each time assessing how the outlook for the economy and inflation has evolved, also considering how the measures we have taken so far are working.”

She admitted that the “likelihood of a recession has increased and uncertainty remains high.” But ultimately, “persistently high inflation rates are more damaging to society because they make everybody poorer.”

Swiss SECO Consumer Confidence fell further from -42 to -47 in Q4, below expectation of -43. That’s the record low level since the survey began in 1972.

UK PMI Manufacturing was finalized at 46.2 in October, down from September’s 48.4. That’s the lowest level in 29 months, and the reading has been below 50 mark for three consecutive months.

Rob Dobson, Director at S&P Global Market Intelligence, said: “UK manufacturing production suffered a further decline at the start of the fourth quarter, with the sector buffeted by weak demand, high inflation, supply-chain constraints and heightened political and economic uncertainties…. The darkening situation also knocked business optimism down to a two-and-a-half year low… On current form manufacturing is in no position to help prevent the broader UK economy from sliding into recession.”

RBA Lowe: We need to strike the right balance between doing too much and too little

RBA Governor Philip Lowe said in a speech that the earlier large 50bps rate hikes were to “move interest rates quickly away from their pandemic levels to address the rapidly emerging inflation problem.”

As interest rates moved back to “more normal levels”, the board judged that it’s “appropriate to move at a slower pace”, with 25bps hike today, and at last meeting.

“We are conscious that interest rates have been increased by a large amount in a very short period of time and that higher interest rates affect the economy with a lag,” he added. “If we are to stay on that narrow path, we need to strike the right balance between doing too much and too little.”

Lowe also noted that RBA is “not on a pre-set path”. “If we need to step up to larger increases again to secure the return of inflation to target, we will do that,” he added. “Similarly, if the situation requires us to hold steady for a while, we will do that.

RBA hikes 25bps, rates to rise further over the period ahead

RBA raises cash rate target by 25bps to 2.85% as widely expected. It maintains tightening bias and expects to “increase interest rates further over the period ahead”. The size and timing of future rate hikes will be determined by incoming data and the outlook for inflation and labor market.

Wang Zhe, Senior Economist at Caixin Insight Group said: “Overall, the negative impact of Covid controls on the economy lingered. In October, supply, domestic and overseas demand, and employment in the manufacturing sector all contracted, but the rates of contraction slowed from the previous month. Costs rose slightly, and cuts to output prices were still common. Logistics and transportation were still sluggish, and companies’ purchases and inventories rose slightly. Market sentiment improved, but optimism remained limited from a long-term perspective.

Laura Denman, Economist at S&P Global Market Intelligence, said: “Sluggish markets and weaker demand conditions, on both a domestic and international level, became a recurring trend throughout the report and were seemingly the driving forces behind the slower sector performance… Meanwhile, inflationary pressures remained severe..

“Japanese manufacturing firms increased their selling prices more aggressively, as signalled by a near-record rate of output cost inflation…. Despite this, firms seem unfazed by the challenges that the sector is currently facing remaining optimistic towards their 12-month outlook on growth in October. In fact, the degree of confidence accelerated from September and reached a nine-month high.” 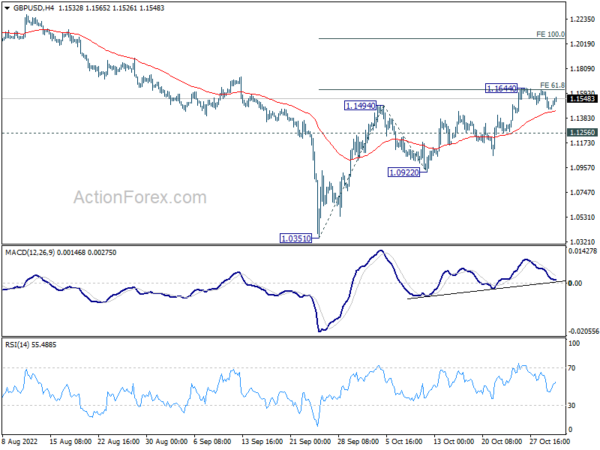 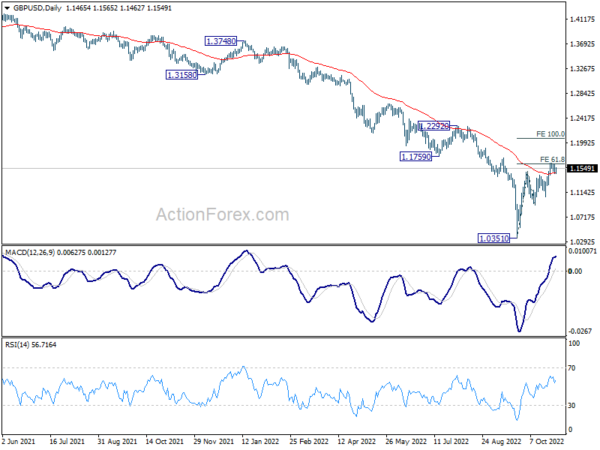