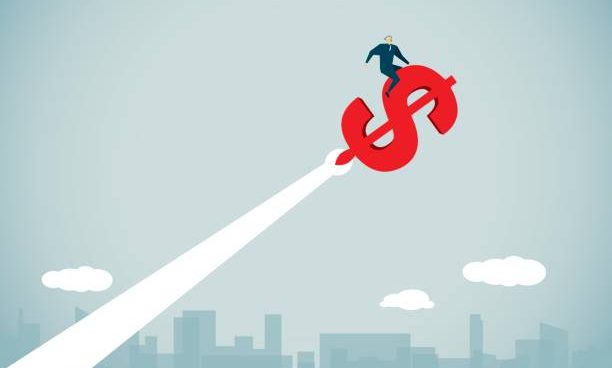 Dollar rally continues today and it’s set to end the week on a high note. Risk aversion and rising benchmark yield are both helping the greenback. Swiss Franc is also strengthening a lot. Selling focuses are mainly concentrated on Sterling, Euro, and Yen, even though commodity currencies are also soft. 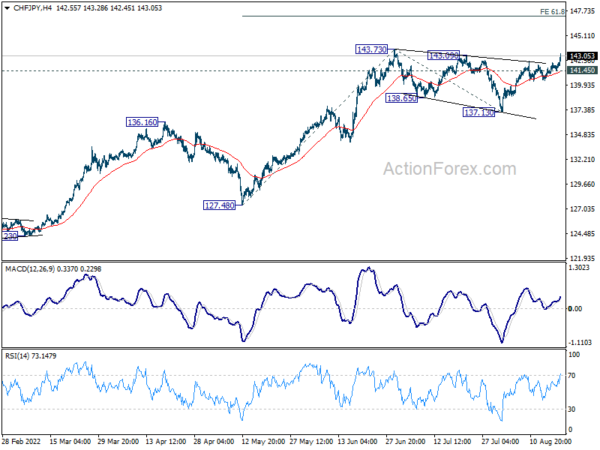 In the advance estimate, retail sales dropped -2.0% mom in July.

Joe Staton, Client Strategy Director, GfK says: “The Overall Index Score dropped three points in August to -44, the lowest since records began in 1974. All measures fell, reflecting acute concerns as the cost-of-living soars. A sense of exasperation about the UK’s economy is the biggest driver of these findings.”

Both Prime Minister Fumio Kishida and BoJ Governor Haruhiko Kuroda have called for robust wage gains to ensure that inflation is sustainable. But the markets are expecting some pressure on the BoJ for acting on monetary policy if CPI hits 3%.

GBP/USD’s fall accelerates to as low as 1.1814 so far and intraday bias stays on the downside for retesting 1.1759 support. Firm break there will resume larger down trend Next target is 1.1409 low. On the upside, above 1.2002 support turned resistance will turn intraday bias neutral first. But risk will stay on the downside as long as 1.2292 resistance holds. 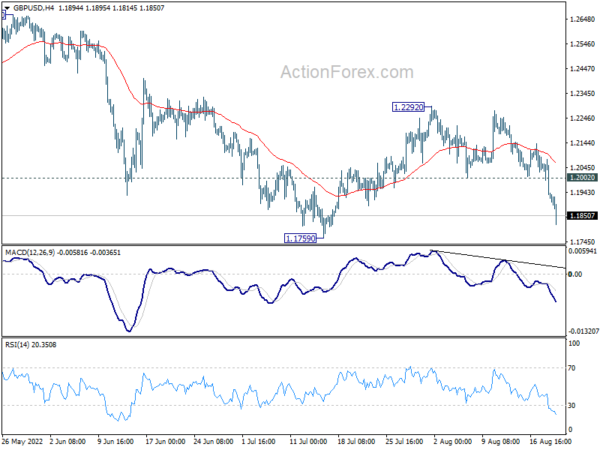 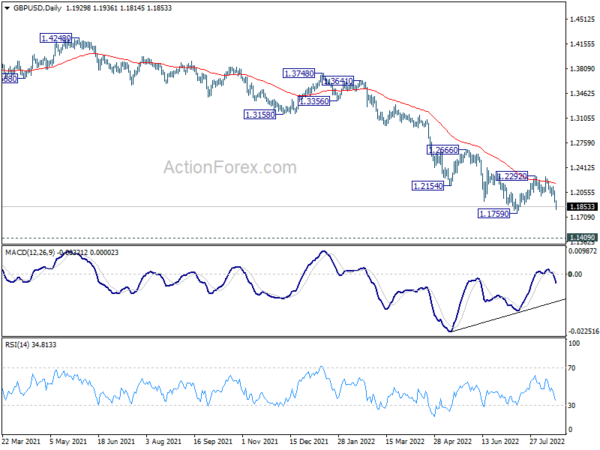 Gas prices hiked 40%; CNG, PNG to cost more
The NZD is the strongest and the USD is the weakest as the NA session begins
Atlanta Fed President Bostic expects job losses but says there’s a really good chance to get to 2% inflation without killing the economy
GBP/CAD Pressing Key Cluster Resistance as Pound Extended Rebound
Risk-off Sentiment to Continue, But the Worst is Behind Sterling