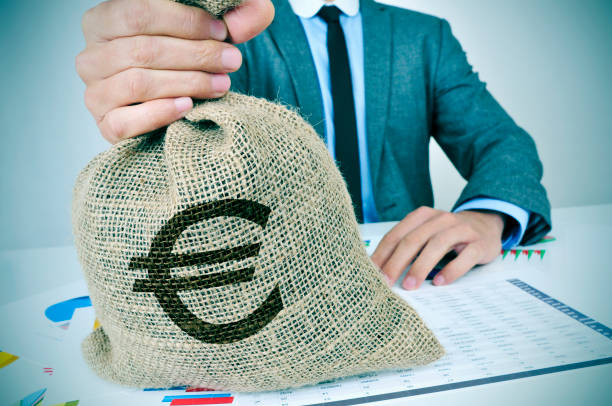 Euro rises broadly today after hawkish comments from ECB President Christina Lagarde. But so far, Aussie and Kiwi are even stronger on positive risk sentiment. On the other hand, Dollar and Yen are both trading generally lower. Sterling, Swiss Franc and Canadian are mixed for now.

Technically, Gold also extends the rebound from 1786.65 short term bottom. For now, further rise will remain in favor as long as 1833.22 minor support holds. Sustained break of 55 day EMA (now at 1886.00) will pave the way to channel resistance at around 1933. Current development is in-line with more Dollar weakness for the near term. 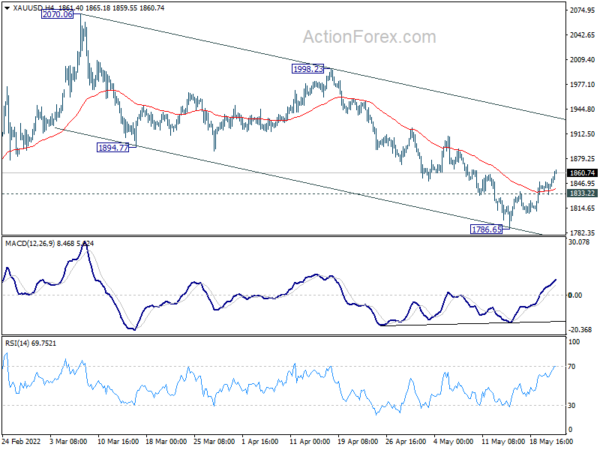 Lagarde: ECB Likely in a position to exit negative rates by end of Q3

In a blog post, ECB President Christine Lagarde said she expects net asset purchases under the APP to “end very early in the third quarter”. “This would allow us a rate lift-off at our meeting in July, in line with our forward guidance,” she said.

Also, “based on the current outlook, we are likely to be in a position to exit negative interest rates by the end of the third quarter,” she added.

Looking forward, the “next stage” of monetary policy normalization would “need to be guided by the evolution of the medium-term inflation outlook”.

“If we see inflation stabilizing at 2% over the medium term, a progressive further normalization of interest rates towards the neutral rate will be appropriate,” she said. “But the pace and overall scale of the adjustment cannot be determined ex ante.”

Germany Ifo rose to 93 in May, no observable signs of recession

Ifo said: “The German economy has proven itself resilient in the face of inflation concerns, material bottlenecks, and the war in Ukraine. There are currently no observable signs of a recession.”

RBA Assistant Governor Christopher Kent said in a speech that while most observers focuses were on the central bank’s 25bps rate hike this month, it also decided to proceed with “quantitative tightening”.

“As the Bank now takes steps to remove the considerable monetary stimulus, increases in the cash rate are the tried and tested measure that will do most of the work…,” he said. “the gradual process of QT will also play a role in this task, but a predictable and modest one.” 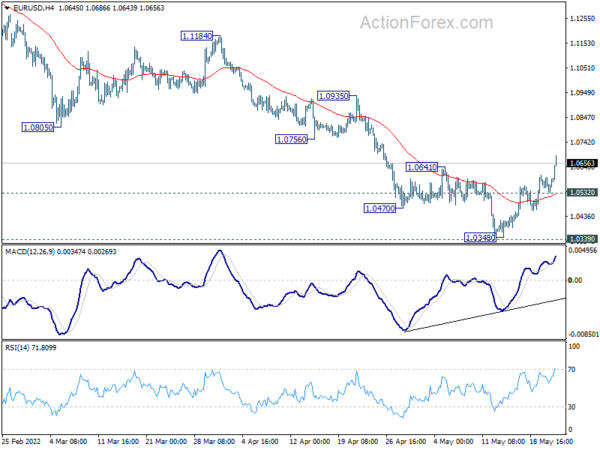 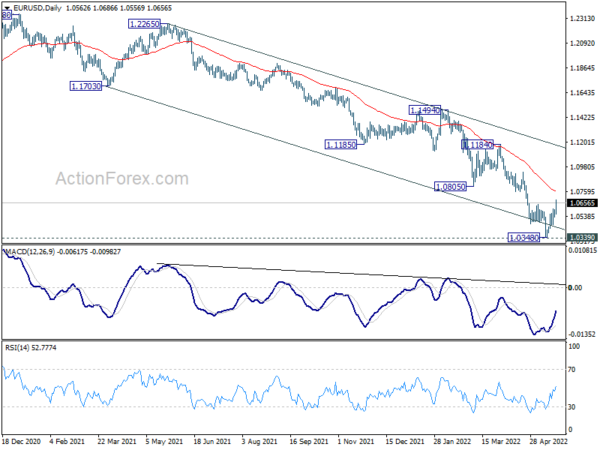