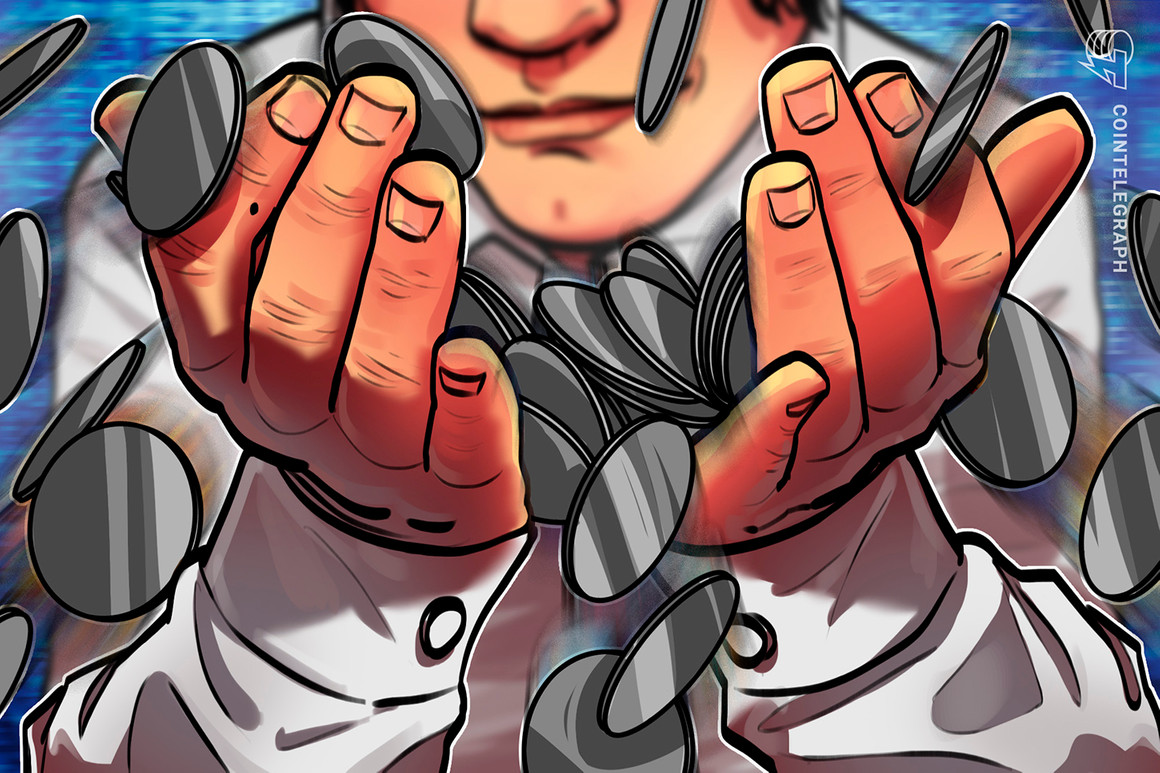 The Jungle Freaks NFT collection has lost roughly 80% of its trading value overnight after a series of racist cartoons drawn by one of its creators circulated on social media. The project is the brainchild of famed Hustler magazine cartoonist George Trosley, and is curated by his son George III Trosley.

Many participants from the NFT sale expressed their dismay after Trosley’s offensive illustrations came to light. Even Lord of the Rings actor Elijah Wood, who has recently taken a public interest in collecting various NFTs, responded saying: “I was made aware of some of the artist’s disturbing prior cartoons. Upon learning this I immediately sold the NFTs as I wholly denounce any form of racism. I have donated the funds from the sale of the NFT to LDF and Black Lives Matter.”

The elder Trosley later tweeted what some have amounted to a non-apology, stating:

“The illustrations that I was contracted to draw, some over 40 years ago, have been taken out of context, as today’s generation may not have an understanding of what was taking place in journalism and the world during my time at Hustler magazine.”

His son separately said, “My father has expressed to me how ashamed he is for the cartoons many have seen. This project and NFT space as a whole has allowed my father an opportunity to redeem himself. This community from day one, has been about inclusivity.”

“I’ve blocked over 50 accounts today, some of them my own followers. As a POC I will not stand with anyone defending Jungle Freaks and their behavior.”

This isn’t the first time in recent months that an NFT project has faced backlash for offensive content. In June, a project known as Misfit University drew fire from domestic violence survivors when it released a series of NFTs featuring avatars with duct tape over their mouths. The project’s creators eventually apologized, and bought the offending assets back from the affected users.

Even NFT marketplace OpenSea has not been immune to controversy, albeit of a different sort. In September, the company confirmed that one of its product leads was profiting from insider trading. Nate Chastain purchased eleven NFTs he knew were going to be featured on the marketplace’s front page, and unloaded them at a hefty profit once they were. Opensea conducted an investigation and Chastain subsequently resigned as a result.

Oil mixed as OPEC+ meeting, EU Russian oil ban loom
USD/MXN: Mexican Peso resilience might not last long due to domestic and external risks – MUFG
MORNING VIDEO: A look at the EURUSD, USDJPY and GBPUSD from a technical perspective
Oil buoyed by OPEC+ output speculation and easing China COVID curbs
The key technical levels in play before the US jobs report