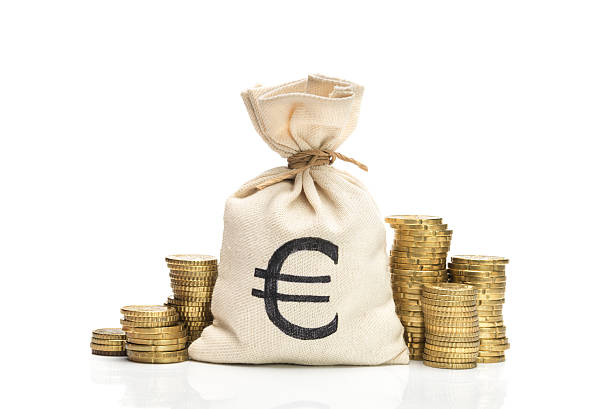 Major pairs and crosses are stuck inside yesterday’s range so far, as consolidative trading continues. Euro appears to be lifted slightly by ECB’s press conference but there is no follow through buying. Dollar also looks just a touch weaker after worse than expected Q3 GDP data. Overall, commodity currencies are the softer ones, with eyes on broader risk sentiment.

US GDP grew 2.0% annualized in Q3, below expectation of 2.6%. The increase in real GDP in the third quarter reflected increases in private inventory investment, personal consumption expenditures (PCE), state and local government spending, and nonresidential fixed investment that were partly offset by decreases in residential fixed investment, federal government spending, and exports. Imports, which are a subtraction in the calculation of GDP, increased.

US initial jobless claims dropped to 281k, continuing claims down to 2.24m

ECB kept monetary policy unchanged as widely expected. The interest rates on the marginal lending facility and the deposit facility will remain unchanged at 0.00%, 0.25% and -0.50% respectively. The forward guidance is maintained.

That is, “the Governing Council expects the key ECB interest rates to remain at their present or lower levels until it sees inflation reaching two per cent well ahead of the end of its projection horizon and durably for the rest of the projection horizon, and it judges that realised progress in underlying inflation is sufficiently advanced to be consistent with inflation stabilising at two per cent over the medium term. This may also imply a transitory period in which inflation is moderately above target.”

From Germany, unemployment rate dropped to 5.4% in October, matched expectations.

BoJ kept monetary policy unchanged today as widely expected. Under the yield curve control framework, short-term policy interest rate is held at -0.1%. 10-year yield target is maintained at around 0%, with JGB purchases without upper limit. It also reiterated that BoJ will continue with QQE with YCC “as long as it is necessary” for maintaining inflation at 2% target in a stable manner. It will also continue expanding the monetary base core CPI exceeds 2% and stays above in a stable manner.

“At present, currency rates are moving in line with fundamentals,” he said. “I therefore see no problems with the moves”. He added, “there’s no pre-set norm on the desirable level of real, effective exchange rates. I won’t comment on specific levels.”

EUR/USD recovers today but stays below 1.1668 temporary top. Intraday bias remains neutral first. On the upside, break of 1.1668 will target 55 day EMA (now at 1.1688). Sustained break there will be a sign that larger correction from 1.2348 has completed. Stronger rally would be seen to 1.1908 resistance for confirmation. On the downside, though, break of 1.1571 minor support will turn bias back to the downside for 1.1523 support instead. Break there will resume larger fall from 1.2348. 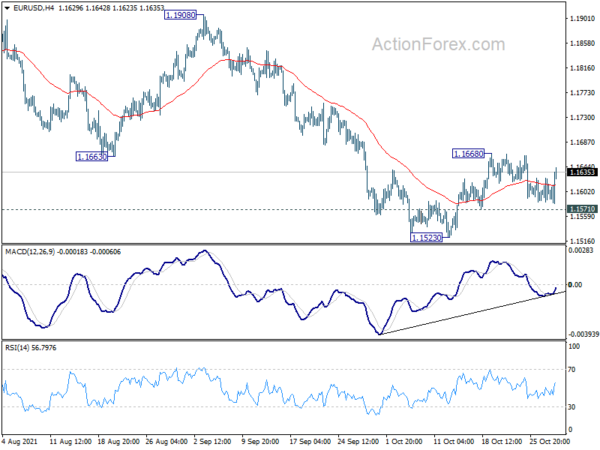 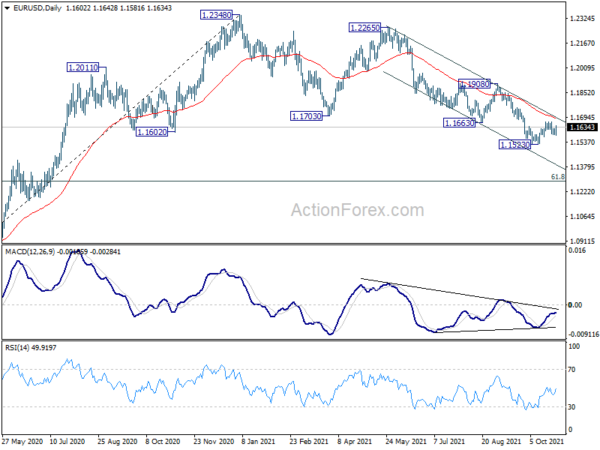