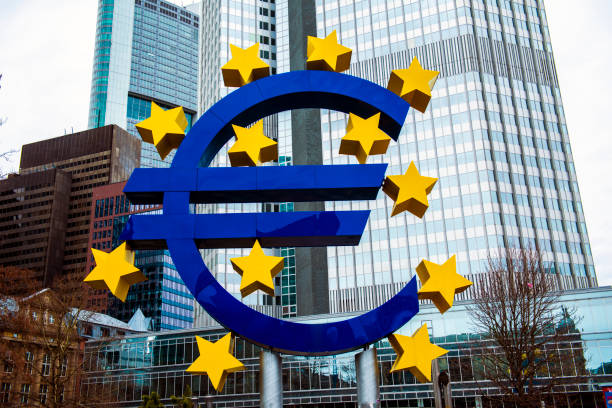 ECB’s meeting came in largely as we had anticipated. Policymakers acknowledged the stronger-than-expected inflation but downplayed the need to push forward rate hike. All monetary policy measures remained intact with the main refi rate, the marginal lending rate and the deposit rate staying at 0%, 0.25% and -0.5% respectively. The PEPP continued to work as planned and should be completed in March 2022. The December meeting would see updated economic projections and a formal announcement of the asset purchases plan after completion of the PEPP in March 2022.

Acceleration of both headline and core inflation proves more persistent than previously expected, President Christine Lagarde noted that “rising energy prices, the recovery in demand and supply bottlenecks are currently pushing up inflation”. She, however, reiterated the transitory nature of inflation. As she noted, “while inflation will take longer to decline than previously expected, we expect these factors to ease in the course of next year. We continue to foresee inflation in the medium-term remaining below our 2% targets”.

In response to market pricing of a rate by end-2022, Lagarde suggested that the ECB’s analysis “certainly does not support that the conditions of our forward guidance are satisfied at the time of liftoff as expected by markets, nor anytime soon thereafter”. She affirmed confidence that the central bank’s “anticipation and our analysis is actually correct”.
As such, policymakers retained the forward guidance, pledging to leave the policy rates at the “present or lower levels” until it sees inflation reaching 2% “well ahead of the end of its projection horizon and durably for the rest of the projection horizon”.

The PEPP should end in March 2022. A formal announcement, accompanied by the new asset purchase arrangement, will be made at the December meeting. Yet, Lagarde reiterate at the meeting that the reduction in QE purchases is “recalibration”, rather than “tapering”>

EURUSD climbed higher after the meeting. While this can be partly attributed to USD weakness after disappointing GDP growth data, the market does not appear to be convinced by ECB’s inflation outlook. Indeed, the latest data shows that German inflation surged to +4.5% y/y in October, highest in almost 3 decades, from +4.1% in the prior month. This exceeded consensus of +4.4%.