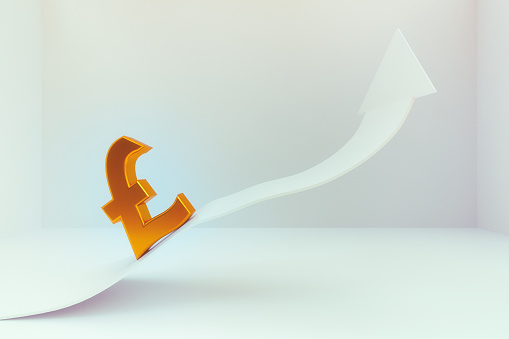 Sterling steals the show today breaking through key resistance levels the Japanese Yen, and a near term low against Euro too. Dollar is trying to strengthen against Euro and Swiss Franc on strong retail sales, but momentum is sluggish elsewhere. There is no change in the selloff in Yen, just some more accelerations. Aussie and Kiwi are firm and are both set to end the week as the best performers. 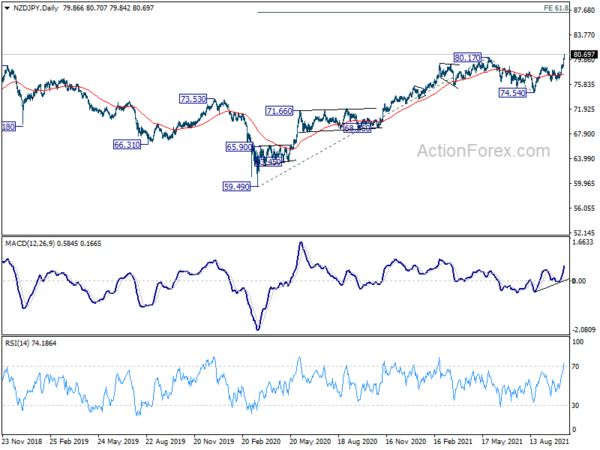 Also released, import price index rose 0.4% mom in September, versus expectation of 0.5% mom. Empire State Manufacturing index dropped to 19.8 in October, down from 34.3, below expectation of 27.8.

ECB Wunsch: We could afford some second-round effects, but not too much

ECB Governing Council member Pierre Wunsch told Bloomberg TV that the economy is ” on the right path. But medium term inflation goal is not met yet. “It seems that we are at some kind of inflection point,” Wunsch said. “We are below our objective, so we could afford some second-round effects, but not too much.”

Wunsch also said the central bank will maintain a “very supportive monetary policy,” even after the end of its emergency bond-buying program in March.

BoJ Deputy Governor Masayoshi Amamiya reiterated that the economy is “picking up as a trend”, which will become clearer as pandemic impact subsides. He added that the price trends remains “solid” and the financial systems is “stable” as a whole.

But he also acknowledged that consumptions continues to “stagnate”. Exports and outputs are being affected by “supply constraints”. Ad emphasized that the central bank must be vigilant to the impact that of supply chain disruptions in Asia.

In the October Monthly Economic Report, Japan’s Cabinet Office downgraded assessment on exports to “increasing at a slower pace”, from “continue to increase moderate”. That’s the first downgrade in seven months.

As the government lifted state emergency, it will “develop a new economic stimulus package” to address the issues of reopening. It expects BoJ to “pay careful attention to the economic impact of the infections and conduct appropriate monetary policy management”.

BNZ Senior Economist, Craig Ebert stated that “the rebound the PMI experienced in September was encouraging, although the survey is not without some still‐frayed parts.  Credit where it’s due though, as the NZ PMI traced much less of a contraction, and quicker stabilisation, compared to what it went through during the initial outbreak of COVID‐19.” 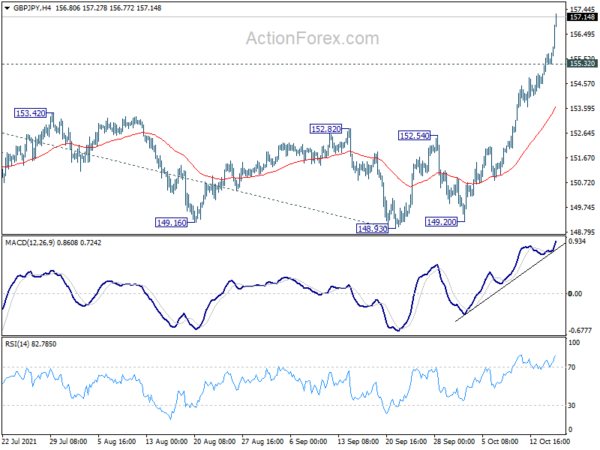 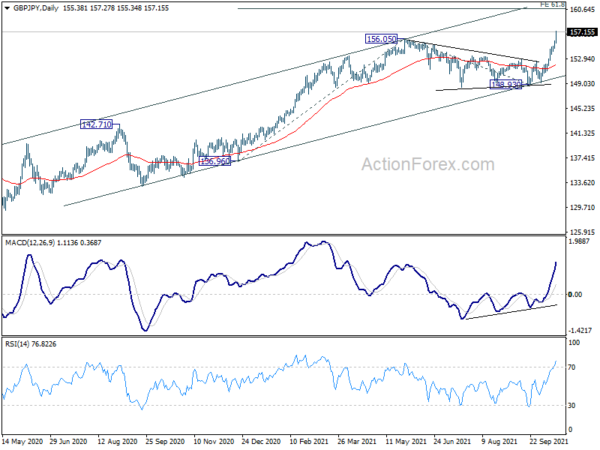 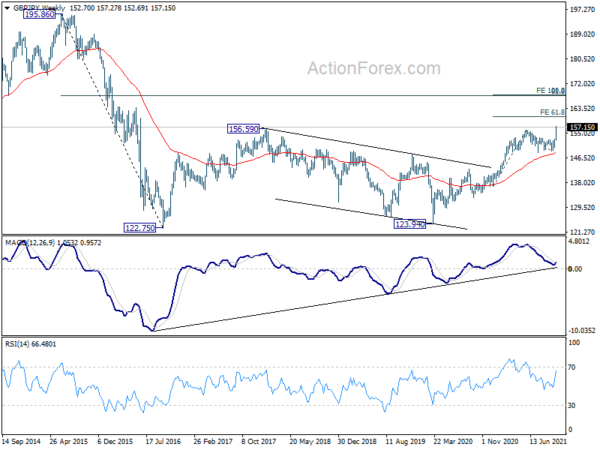 Today’s PCE report will indicate how tough the Fed’s job is going to be
Oil buoyed by OPEC+ output speculation and easing China COVID curbs
Brazil passes law to legalize crypto as a payment method
Dollar Selloff Continues as China Eases Restrictions, RBA and BoC To Hike This Week
Is there more to the jobs picture? The household survey has been flat since March