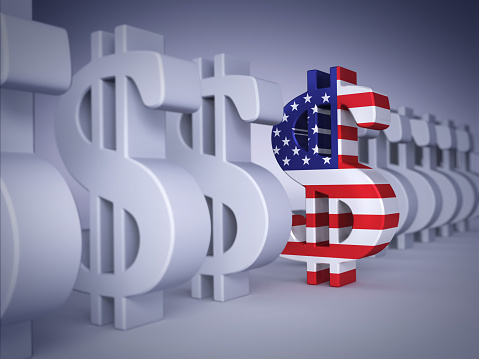 Dollar retreats mildly in Asian session but remains the strongest one over the week. The rally in treasury yields appear to be taking a breather. But 10-year yield is holding firm above 1.54 handle, while 30-year yield is also above 2.0 handle. Canadian is following as the second strongest, and then Aussie. On the other hand, New Zealand Dollar is the worst performing, followed by Sterling and then Yen. As month end is approaching, traders might start to hold their bets for now until next week. 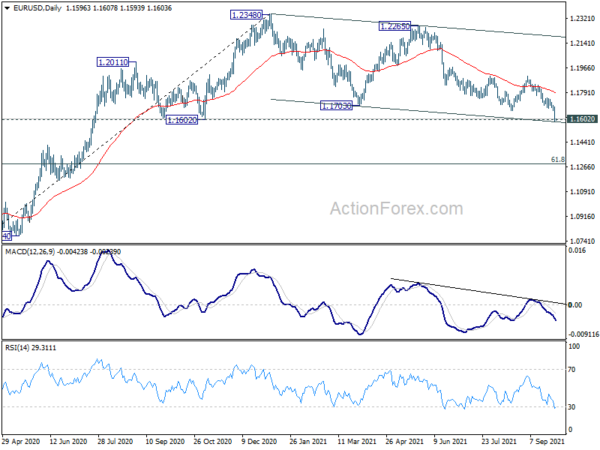 Fed Daly: Appropriate to start tapering by later this year

San Francisco Fed President Mary Daly said, “by the end of the year, if things continue as I expect them to with the economy, then I would expect us to hit that ‘substantial further progress’ goal, threshold, by later this year and it would be appropriate to start dialing back” asset purchases.

Daly also noted that Fed has set a different, higher bar for rate hike. “If we should get there in the time frame of next year that would be a tremendous win for the economy,” she said, but “I don’t expect that to be the case.”

ECB Lagarde: Higher energy prices to go out in first part of 22

In an online seminar hosted by ECB yesterday, President Christine Lagarde noted that “how long how those bottlenecks will take to be resolved” is one of the question marks. She expected the impact of higher energy prices to “go out in the first part of ’22”. Also, “the last of the uncertainties that we have to account for…is potential new waves of a pandemic that would be vaccine-resistant,”

In the same occasion, BoE Governor Andrew Bailey said, “I expect us to be back to the pre-pandemic level in the early part of next year, possibly a month or two later than we thought we would be at the start of August.”

Some analysts took a message from September MPC minutes that BOE could raise interest rate in November, while the asset purchase program is still in its final stages. Bailey declined to comment directly. But he noted, “the preferred tool will always be rates because we understand the effect of rates in the monetary policy transmission mechanism. But that’s not to pre-judge what we will decide in November,”

BoJ Governor Haruhiko Kuroda maintained said, “whatever fiscal, regulatory or any other policies the new government pursues, the BOJ will continue to maintain extremely accommodative monetary policy in order to achieve its 2% price stability target as soon as possible.”

“In coming years, we must achieve our 2% price stability target. That is true. But at this moment, (achieving) economic recovery and faster growth are the most important challenges faced by us,” Kuroda said.

The Ministry of Economy, Trade and Industry downgraded the assessment of industrial production, and said recovery “has paused. Nevertheless, based on a poll of manufacturers, production is expected to rise 0.2% mom in September and then 6.8% mom in October.

Wang Zhe, Senior Economist at Caixin Insight Group said: “On the one hand, the epidemic continued to impact demand, supply, and circulation in the manufacturing sector. The state of the epidemic overseas and the shortage of shipping capacity also dragged down total demand. Epidemic control measures have clearly impacted the logistics industry.”

ANZ said: “The Auckland COVID outbreak drags on but businesses so far appear to be keeping their eyes on the prize. Spending has already bounced back quite a lot, particularly outside Auckland, and experience has shown momentum tends to recover quickly. In that context, interest rate increases may well prove more of a challenge. The housing market is vulnerable, with headwinds gathering, and there’s no question the housing market and construction more generally have been key drivers of growth over the past 18 months – for what’s definitely been a mix of better and worse.” 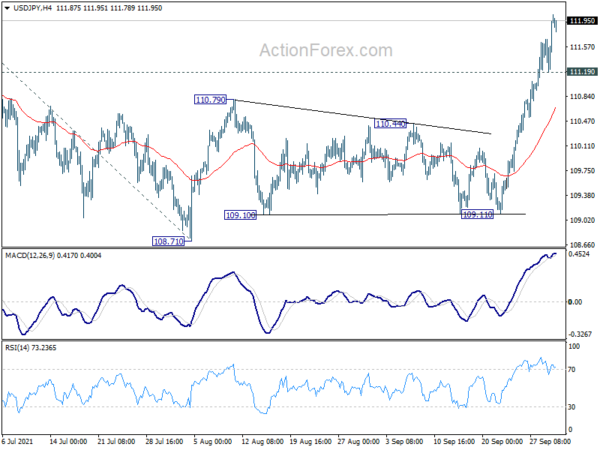 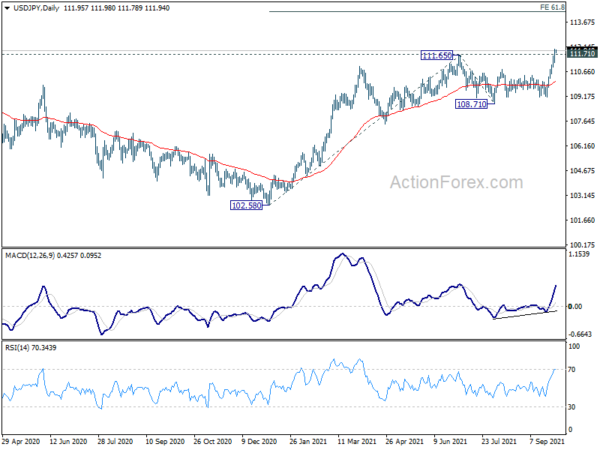 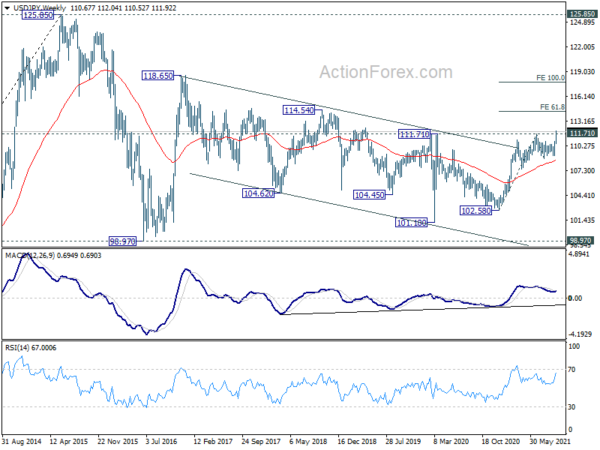 Today’s PCE report will indicate how tough the Fed’s job is going to be
How to keep your cryptocurrency safe after the FTX collapse
NZD/USD conquers 0.6400 amidst a risk-off mood, post US NFP report
MORNING VIDEO: A look at the EURUSD, USDJPY and GBPUSD from a technical perspective
Little Reaction to US ADP and Eurozone CPI Miss, Consolidations Continue