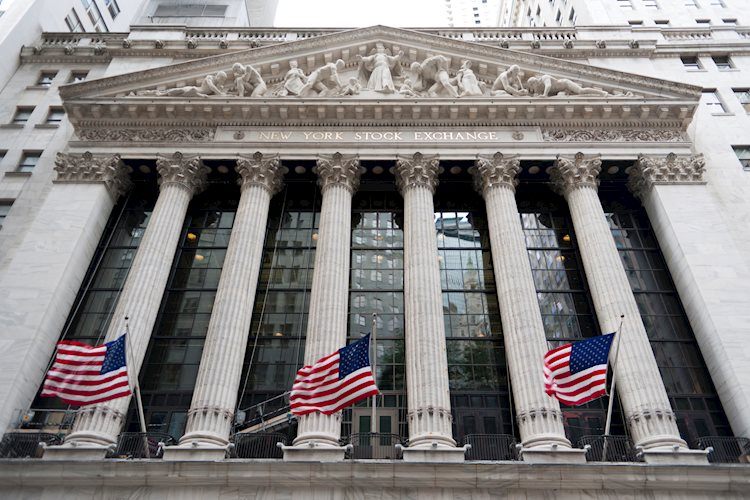 Surprisingly, the Dow Jones and the S&P 500 ended the week with gains amid uncertainty surrounding the indebted real-estate giant Evergrande Group. At the start of the week, equities sold off in the outcome of Evergrande’s default could spill over the financial markets.

Nevertheless, on Wednesday, Evergrande Group calmed the markest with a press release that said they would pay the yuan-denominated bonds, leaving US dollar bond-holders in limbo. As the news was released, investors seized the opportunity to buy the dip.

Additionally, the Federal Reserve unveiled its monetary policy statement and its Summary of Economic Projections, also known as SEP.  The Fed left the rates and its bond asset purchasing program unchanged. However, a subtle change in the monetary policy statement opened the door for the so-called bond tapering process. Further, inside the SEP, the famous dot-plot revealed that half (9) of the FOMC members saw the need to increase the rates in the second—half of 2022, adding more fuel to the already hawkish statement. Despite the aforementioned, US stocks held to their own and rallied for three consecutive days.

That said, the Dow and the S&P finished the week with gains of 0.5% and 0.6%, each, while the heavy-tech Nasdaq barely changed.

In the Crypto environment, Bitcoin is trading at $42,956.85 at the time of writing, down 4.28% weighed by news from China, specifically the PBoC, saying that cryptocurrency-related transactions are illegal.