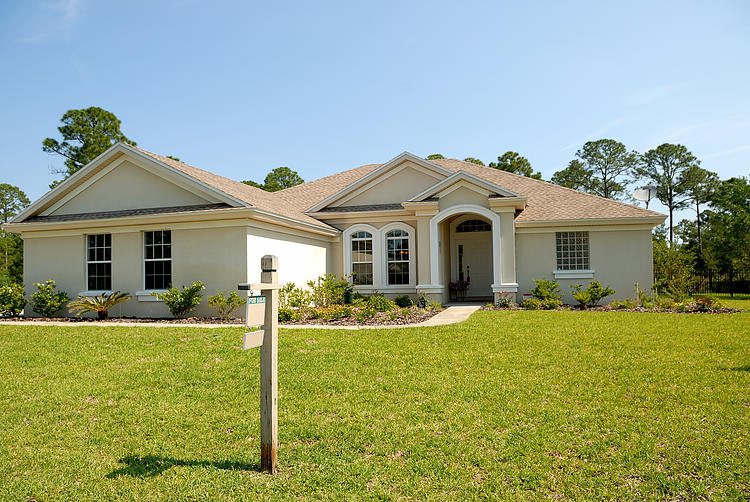 US stocks rallied on Thursday in broad risk-on sentiment while investors brushed off concerns that the Federal Reserve has turned more hawkish and is expected to reduce bond purchases “soon”. Instead, the Fed’s improved economic projections and defusion of Chinese debt contagion risks have encouraged flows into the US.

The Fed on Wednesday announced prospects of a likely taper as soon as November while also signalling interest rate increases that may follow more quickly than expected. Fed Chair Jerome Powell said the bar for lifting rates from zero is much higher than for tapering.

Global investors have been on tenterhooks ahead of Evergrande’s payment obligations as there are fears its difficulties could pose systemic risks to China’s financial system, and possibly spill over to other markets.

However, risk appetite was higher on easing concerns about the Evergrande debt crisis. The better mood started when Beijing injected fresh cash into its financial system ahead of an $83.5 million bond coupon by embattled property giant Evergrande. This helped to ease concerns over systemic risks to China’s financial system and the potential for contagion through the matrix of global financial markets.

However, while the company’s spokespeople have said the company with the endeavour to meet its debt liabilities, there is still no word as to when Evergrande will settle an $83.5 million in interest on a $2 billion offshore bond on Thursday and also a $47.5 million dollar-bond interest payment next week. The situation remains fluid and hence global investors may see the US as a safer place to invest.

Nevertheless, MSCI’s gauge of stocks across the globe charged higher by 1.06%, gaining for a third session, the index had recovered all its losses from Monday, when it posted its biggest percentage drop in two months. The pan-European STOXX 600 index.STOXX rose 0.93%.

By the close on Wall Street, the Dow Jones Industrial Average rose 5o6 points or 1.48%, the S&P 500  gained 53 points or 1.21% and the Nasdaq Composite added 140 points, or 0.92%. As for performers, the energy sector was the strongest in the S&P 500, rising 3,4%, while the interest rate sensitive financial sector added  2.50%. Real estate .and utilities were the only major groups to end lower on the day.