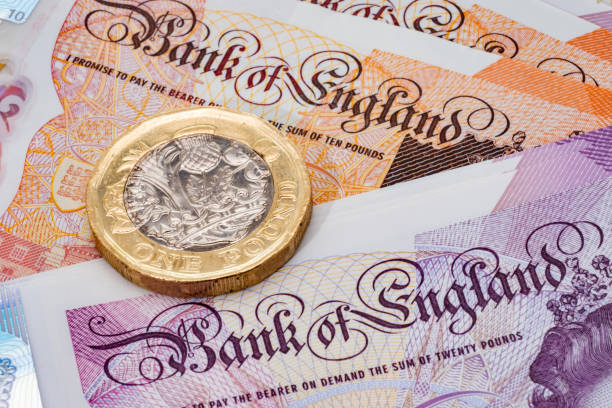 The BOE voted 9-0 to leave the Bank rate at 0.1% at the September meeting. The members voted 7-2 to keep the QE program at 895B pound. Deputy governor Dave Ramsden and external member Michael Saunders favored lowering the amount of asset purchase to 840B pound. Policymakers warned that inflation could rise above +4% by year-end, thanks to the spike in energy prices.

On economic developments, the central bank upgraded the assessment on inflation outlook but revised growth forecast for this year. As the rise of inflation proves more persistent than previously expected, the central bank warned that it could exceed +4% y/y by year-end, mainly driven by the energy price shock. As noted in the minutes, the material rise in spot and forward wholesale gas prices since the August Report represented “an upside risk to the MPC’s inflation projection from April 2022, and meant that CPI inflation could remain above 4% into 2Q22, all else equal”.
UK’s economy has shown signs of moderation since the last meeting. The BOE revised lower its GDP growth forecasts at the meeting, warning that supply chain problems are disrupting growth. GDP growth is projected to reach +2.1% in 3Q21, down from previous estimate of +2.9% and around +2.5% lower than the pandemic level.

While leaving all monetary policy tools unchanged, the central bank did deliver a slightly more hawkish message. First, two, instead of one, member voted to reduce the size of asset purchases. Second, policymakers acknowledged that “some developments during the intervening period appear to have strengthened that case [of tightening], although considerable uncertainties remain”. The market apparently takes is as a hawkish signal with GBPUSD rebounding to a 3-day high of 1.3711 after the announcement.

Here’s where the jobs are for July 2022 — in one chart
Coinbase shares drop on billion-dollar loss in second quarter and revenue miss
Payrolls increased 528,000 in July, much better than expected in a sign of strength for jobs market
JetBlue shares tumble as costs push it to a loss despite profit forecast on higher fares
AUD/USD leans bullish above 0.6900 on upbeat options market signals