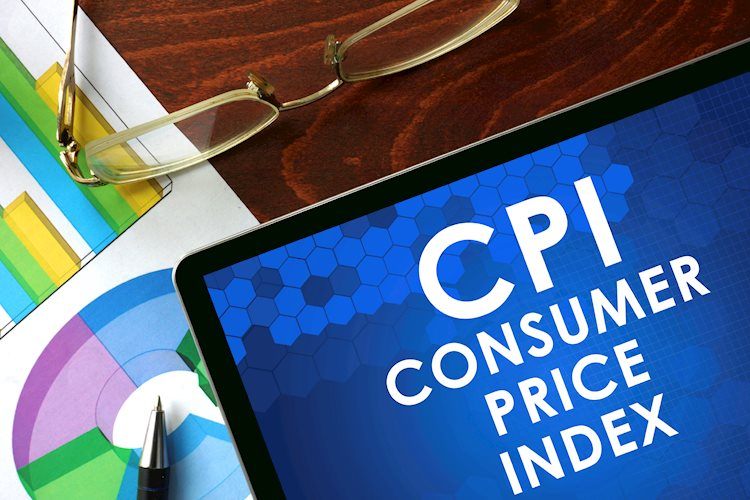 Previewing next week’s key data releases from the US, TD Securities analysts said that food and energy prices probably rose fairly strongly again in August but added that the Core CPI likely rose at its slowest pace since February.

“Rents probably rose solidly again, but used vehicle prices, which have been surging, likely declined. Other travel items probably slowed as well. Our 0.2% core forecast is 0.15% before rounding, so we see more risk of 0.1% than 0.3%.”

“Retail sales probably improved in August relative to the -1.1% m/m total/-1.0% m/m control readings in July, but the net result will likely still be little change in spending since the stimulus-powered 11% surge in March. The pattern is consistent with the boost to goods spending from fiscal stimulus having peaked.”

Elon Musk says the Fed must cut rates ‘immediately’ to stop a severe recession
USD/CAD: Loonie has limited potential for a recovery – Commerzbank
Gold flat; set for best week in three on smaller rate-hike bets
Brazil passes law to legalize crypto as a payment method
Is there more to the jobs picture? The household survey has been flat since March